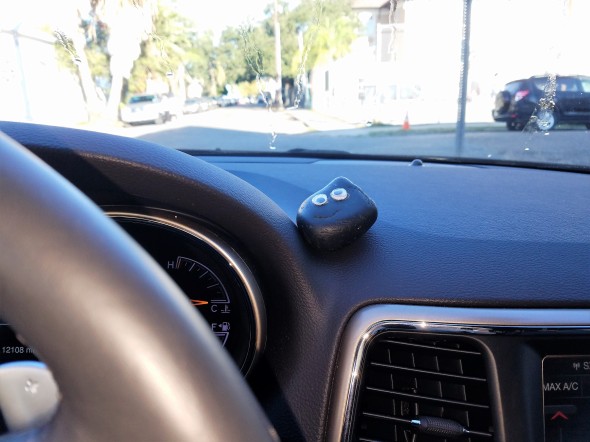 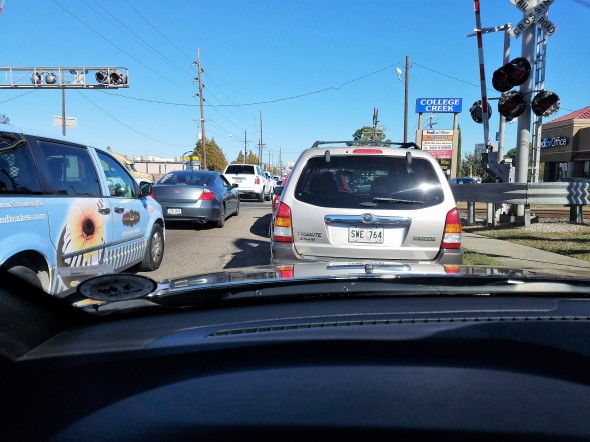 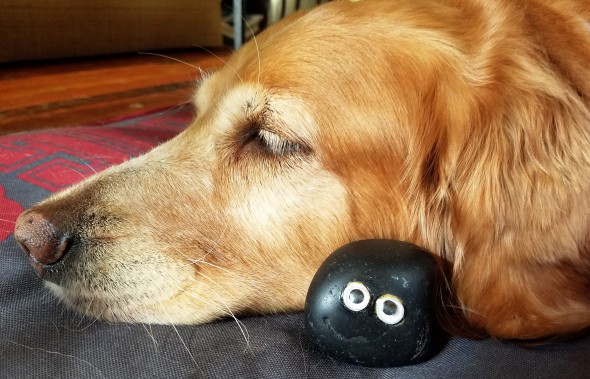 Bashful Gets a Taste of Gumbo and Brass Bands

It’s been a while since I’ve given you an update on Bashful’s New Orleans adventures. Every time I turn around, that little fella is hopping into my human mommy’s purse and they’re headed out the door. I finally got those two to sit down long enough to tell me where they’ve been and to share a few photos. Wow. They’ve been busy. A couple of weekends ago, Bashful joined both of my humans at Armstrong Park for the Treme Creole Gumbo Festival–New Orleans’ Premier Brass Band Showcase, which is presented by the New Orleans Jazz & Heritage Foundation. In New Orleans, we love a festival. There’s at least one every month–sometimes one each weekend of the month–and they usually revolve around tasty food and great music. 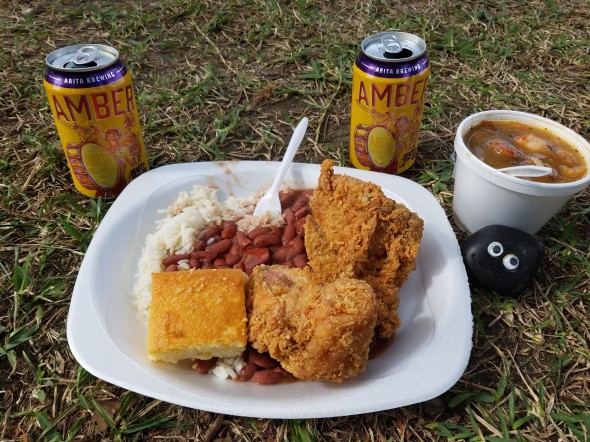 This festival features gumbo of every sort you can imagine: creole gumbo, seafood gumbo, chicken and sausage gumbo, even vegan gumbo and smoked tofu and Portobello mushroom gumbo. (Just for the record, Mommy doesn’t recommend those last two.) Bashful had quite an appetite that day, so he also tasted some red beans and rice served with fried chicken and corn bread. (Mommy had a little bite of the fried chicken. She said it was one of the best things she’s ever eaten. She’s still talking about it.) Naturally, Bashful chose to chase down his festival food with a couple of local Abita Brewing Company Amber beers.

With his taste buds satisfied (for the moment), it was time for Bashful to enjoy some brass band music. Brass bands are a new Orleans tradition. Rebirth Brass Band, Hot 8 Brass Band, and the Original Pinettes Brass Band, an all-female group, are some of the more well-known groups. Bashful settled in and listened to a few songs by the Panorama Jazz Band. It was my humans’ first time to see them perform, and they had every bit as much fun as Bashful.

Having spent the afternoon enjoying two of New Orleans’ greatest offerings–gumbo and brass bands–Bashful had one more stop to make before leaving the festival. He headed straight over to visit Miss Linda, the Ya-Ka-Mein Lady. If you don’t live in New Orleans, you probably haven’t heard of ya-ka-mein. Here’s how Miss Linda’s website describes this local delicacy:

Ya-Ka-Mein is one of New Orleans’ well-best-kept secrets. It is a soup. They call it Old Sober. Ms. Linda is world famous as the guardian of the secret juice recipe in her Ya-Ka-Mein. Taught how to make the broth by her mother Shirley Green, Ms. Linda keeps the tradition by lacing the broth with the perfect mixes of spices–not quite Asian, not quite Southern–adding noodles, green onions, a hard-boiled egg and hot sauce. It’s a sure-fire remedy for a New Orleans’ size headache, which is why it’s known as “Old Sober.”

If Bashful keeps drinking that Abita Amber beer, he just might need another helping of Miss Linda’s famous ya-ka-mein.